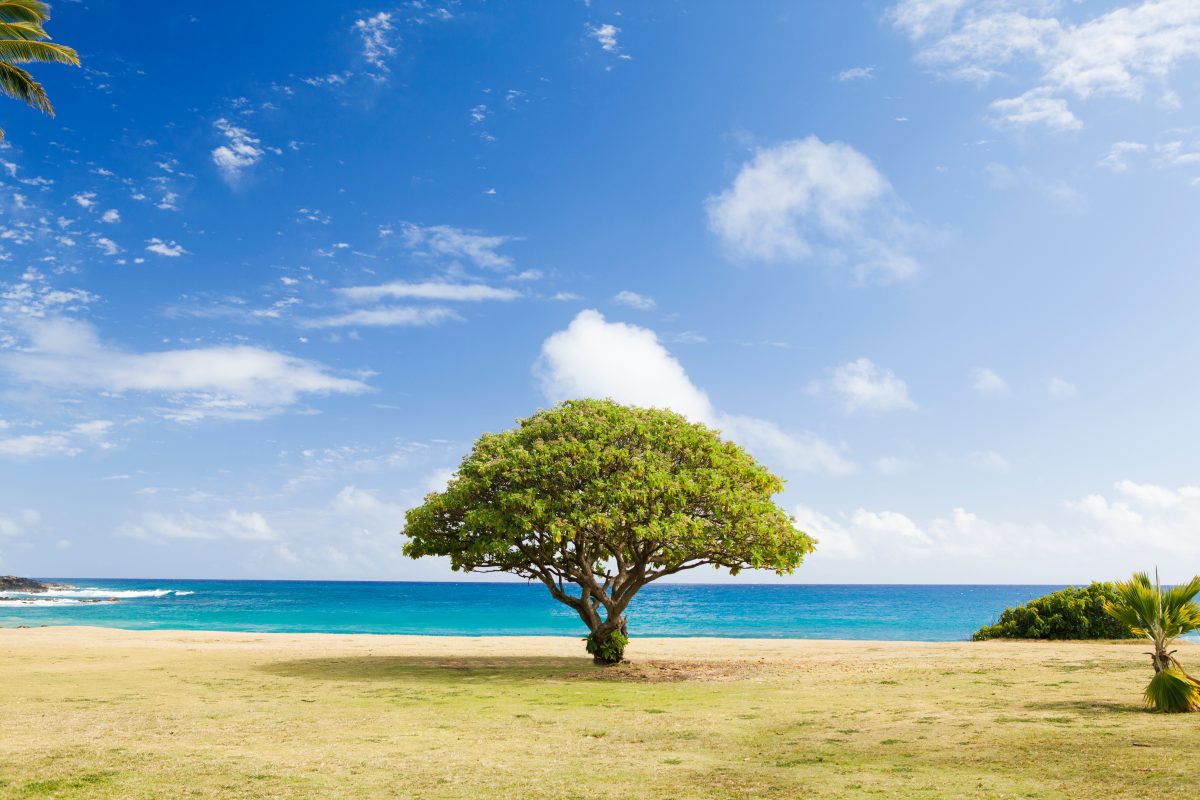 I guess this is going to be my first post (apart from the contest analysis’) which is not about Number Theory! It’s not about graph either, even though the title has “Tree” in it. This post is actually about Combinatorics.

Prufer code, in my opinion, is one of the most underrated algorithms I have learned. It has a wide range of applications, yet, very few people seem to know about it. It’s not even a hard algorithm! It’s very easy and you should understand it intuitively.

In this post, we will be discussing what is Prufer Code and its conversion to and from a tree. On next post, we will look into some of its application.

Prufer Code: What is it?

The linear array representation of a labeled tree is called Prufer Code. In case you are wondering what’s a labeled tree, it’s just a tree with distinguishable nodes, i.e, each node is marked such that they can be distinguished from one another.

Okay, before we move on to how to covert a labeled tree into Prufer Code and vice versa, let me tell you how I came to know about Prufer Code. If you are a problem setter, the story will be helpful to you.

How I came to know about Prufer Code

So a few years ago, I used to create challenges for HackerRank as a “Challenge Creator”. So one day, I created a challenge involving tree. Since the problem had a tree in it, I had to create some random trees for the data set. I used the following algorithm to create the random trees:

I thought this was a pretty reasonable process for getting myself a tree. So I submitted the challenge for testing. Back then, Wanbo used to test all my challenges. He no longer works at HR now. Anyways, as a tester, it was Wanbo’s duty to write bad solutions to test my challenge. He looked into the dataset and realized that my data set wasn’t truly random. He quickly figured out a pattern and wrote a heuristical solution that got AC. So he sent my challenge back to me and asked to improve the dataset.

I started to analyze my tree generator again. Why is it not random? What’s wrong with it? After some thinking, I realized that in the pseudocode above, node number 1 has a higher chance of getting a child. As a result, trees created by that generator had higher degrees for nodes with a lower index. This can’t be called a random tree generator.

Once I realized my mistake, I notified Wanbo about it. He then suggested me to google Prufer Code.

And that’s how I came to know about Prufer code. After learning the Prufer Code, creating random trees became trivial. All I had to do is create a random array of length $N-2$ and then convert it to a labeled tree. It was truly random without any pattern.

Creating random trees is just one of the application of Prufer Code. There is more.

Let us see how to find the Prufer Code of a given tree.

The process of converting a labeled tree into its Prufer Code is very simple. The pseudocode is given below:

In order to help you understand, I even drew a picture!

Here, the white nodes are non-leaf nodes, the green nodes are leaf nodes and the blue nodes are the smallest leaf node for that tree.

Before we move on, we will also note down few properties of Prufer Code:

If you are still having difficulty in understanding, have a look at this video.

We are just going to convert the idea we discussed above into code. Nothing fancy.

I have tested the above code with some hand generated test cases. I would have felt much more confident if I could have gotten AC in some problem from an online judge. But unfortunately, I never found any such problem. The other way around is more common.

So given a Prufer Code, how do we convert it into a tree? The algorithm is just reverse of what we have done before.

I am not going to draw a picture again. Too much effort. Just watch the following video if you are still confused.

We will convert the process we discussed above into code.

Converting Prufer Code to Tree is much more common than the other way around. There is even a problem on Timus on this conversion: Timus 1069. Prufer Code. I believe you now have enough knowledge to solve Timus 1069.

We now know how to convert a labeled tree into Prufer Code and vice versa. Not only we know the process, we even know how to code them.

On next post (Application of Prufer Code: Random Tree Generation, Cayley’s Formula and Building Tree from Degree Count), we will look into some of its common applications and solve some interesting problems related to Prufer Code. Make sure you understand the process clearly before proceeding.