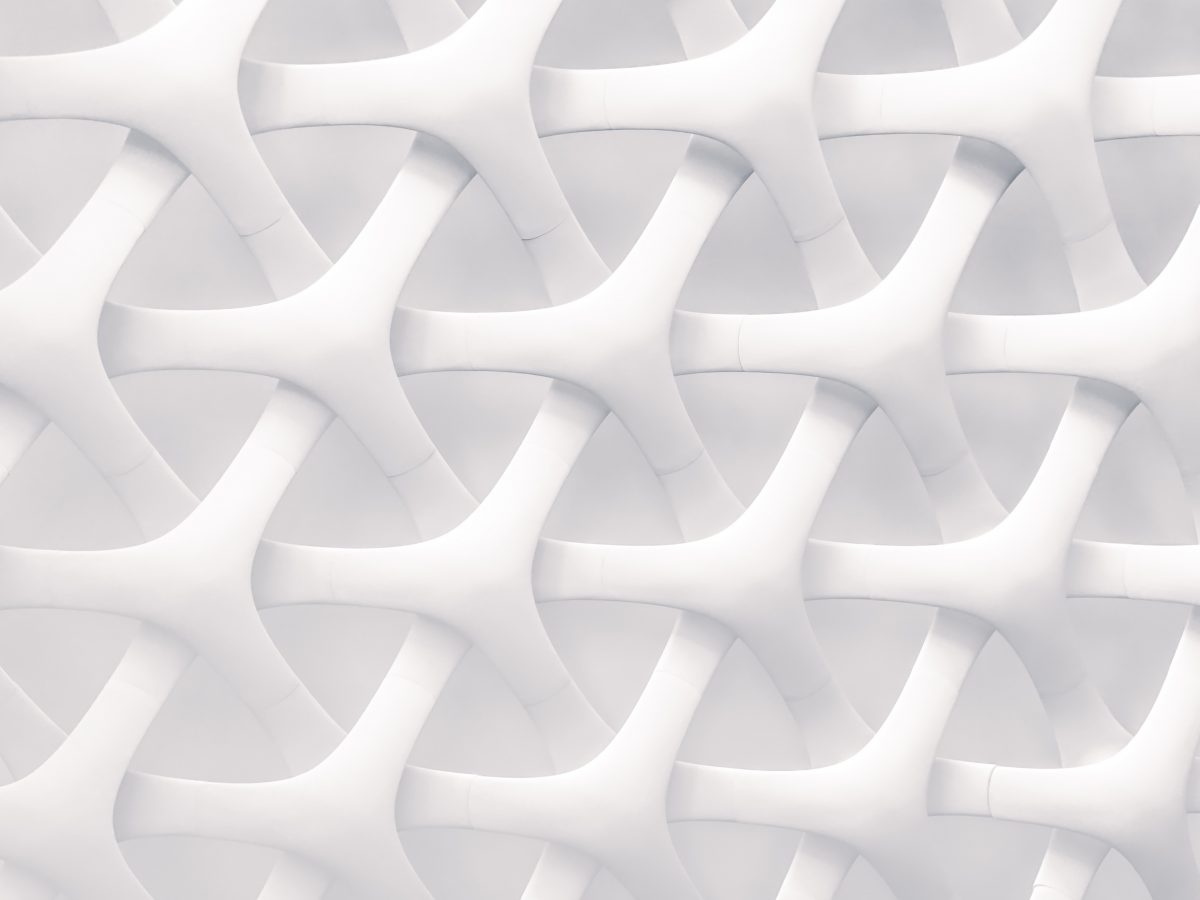 Given two number A and B, find the greatest number that divides both A and B.

How do we find it?

There are many ways. One way is to list down all the divisors of A and B and then find the largest common divisors from those two lists. This is a naive method and takes too much time.

Another approach is to use Euclidean Algorithm, that works on the principle $GCD(a,b) = GCD(b,a\%b) $. Since $GCD(b,a\%b)$ is a smaller state, it is easier to find than the original. And of course, we can apply the principle to the smaller states repeatedly until the state becomes trivial. The two trivial states for GCD are $GCD(a,a) = a$ and $GCD(a,0) = a$.

The recursive version of the Euclidean Algorithm is simple and small. Just 4 lines of code are enough to find GCD.

It’s possible to find GCD without using recursion. This removes the recursion overhead and makes the code faster.

There is also a builtin function in C++ for finding gcd. You can simply write __gcd(a,b) to find GCD(a,b).

The Euclidean Algorithm works on the principle $GCD(a,b) = GCD(b,a\%b)$. If we can prove this, then there will be no doubt about the algorithm.

Now, can $g$ and $g’$ be two different numbers? No. We will prove this using contradiction.

Using the same logic, we find there is a contradiction when $g < g’$. Therefore, the only possibility left is $g = g’$.

It’s kind of tricky. For now, just look at this answer from StackOverflow. The complexity of Euclidean Algorithm according to the answer is $O(log_{10}A + log_{10}B)$.

Apparently, there is a whole chapter in Knuth’s book TAOCP. I will write a separate post on the complexity of this algorithm when I understand it. For now, just know that it works fast.

More properties can be found on Wiki page.

Try to be careful in the two scenarios above.