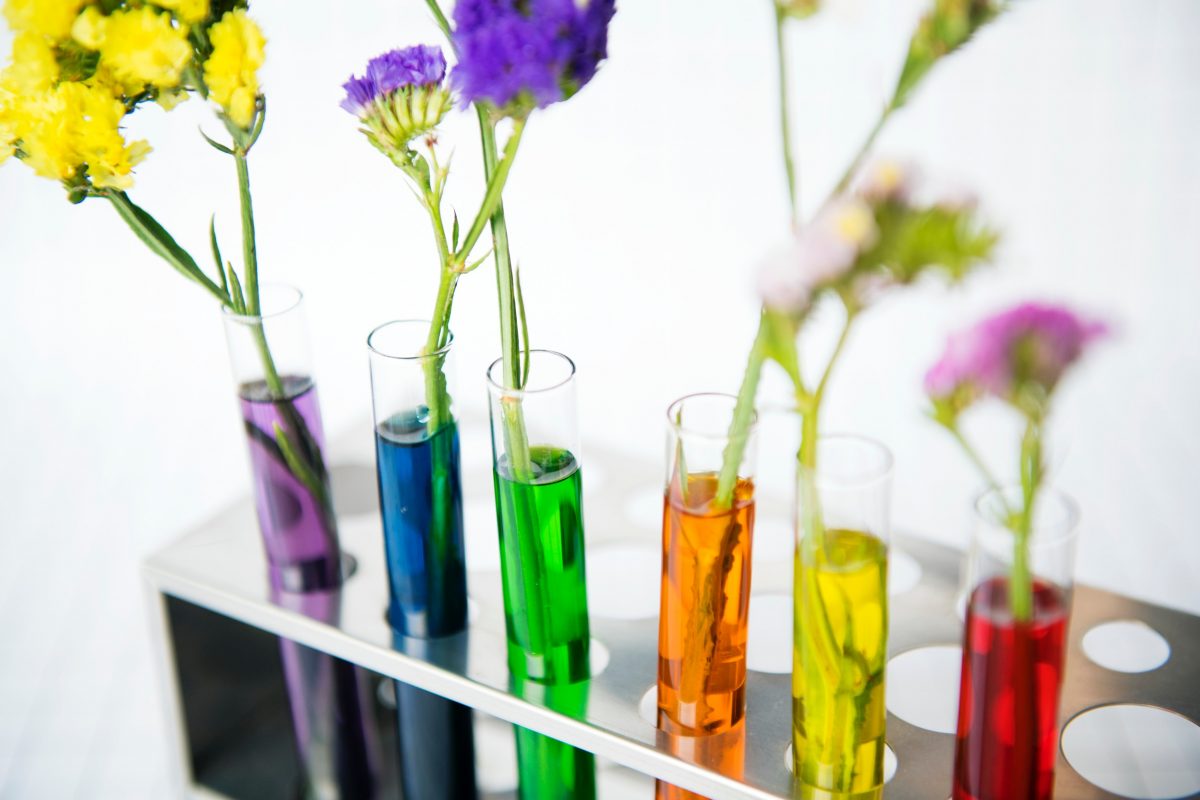 Given a number N, determine if it is a prime.

What is a Prime Number?

A prime number is a positive number greater than 1 which has no positive divisor except for 1 and itself. For example, 2, 3, 5, 11 are prime numbers. Whereas 4, 6 are non-prime or composite numbers.

From the definition, we can easily construct a Primality Test function that can determine if a given number N is prime or not. Let us call it isPrime() function.

The code simply iterates over all values between 2 and N-1 and checks if it can divide N. It has a complexity of O(N).

This, however, does not change the complexity.

Notice that I defined a new variable sqrtn instead of simply writing i <= sqrt(n) in line 4. That's because the function sqrt() has a complexity of O(√N) and writing it inside for loop condition would mean that the function would get called unnecessarily every time the loop iterates.