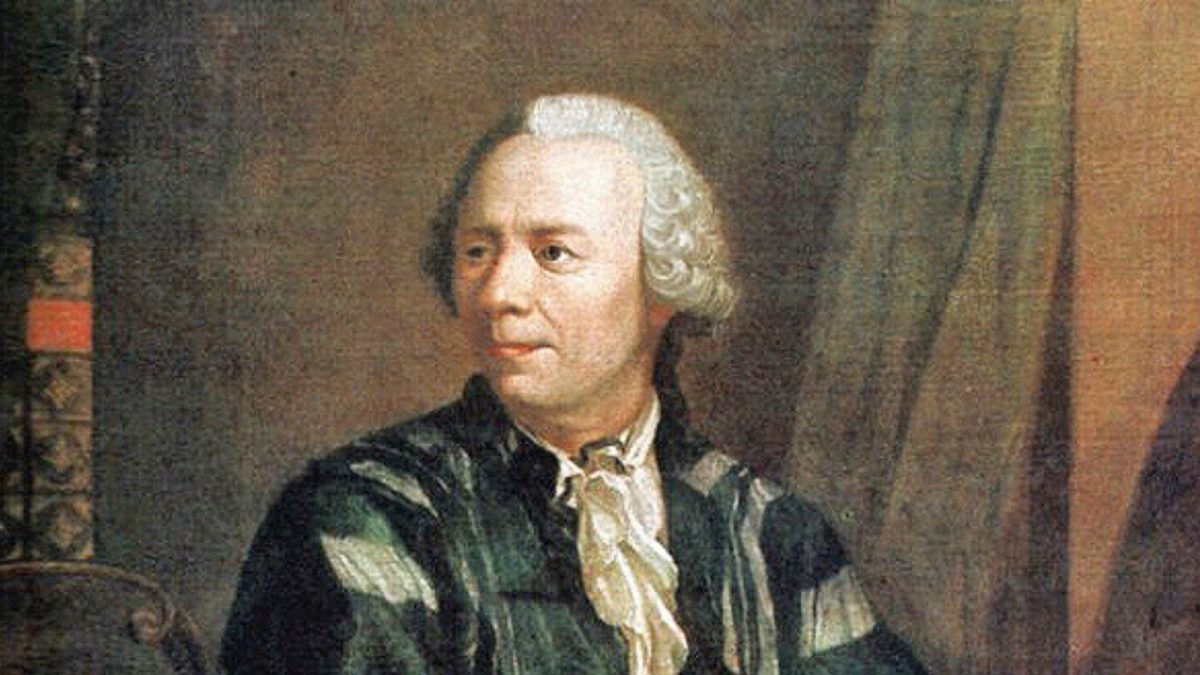 I have been meaning to write a post on Euler Phi for a while now, but I have been struggling with its proof. I heard it required the Chinese Remainder Theorem, so I have been pushing this until I covered CRT. But recently, I found that CRT is not required and it can be proved much more easily. In fact, the proof is so simple and elegant that after reading it I went ahead and played Minecraft for 5 hours to celebrate.

This problem can be solved using Euler Phi Function, $phi()$. Here is the definition from Wiki:

In number theory, Euler’s totient function (or Euler’s phi function), denoted as $\phi(n)$, is an arithmetic function that counts the positive integers less than or equal to n that are relatively prime to n. – Wiki

That’s exactly what we need to find in order to solve the problem above. So, how does Euler Phi work?

If you want you can skip the proof and just use the formula above to solve problems. That’s what I have been doing all these years. But I highly recommend that you read and try to understand the proof. It’s simple and I am sure someday the proof will help you out in an unexpected way.

Even though the proof is simple, it has many steps. We will go step by step, and slowly you will find that the proof is unfolding in front of your eyes.

First, the base case. Phi function counts the number of positive numbers less than $N$ that are coprime to it. The keyword here is positive. Since the smallest positive number is $1$, we will start with this.

Next, we will consider $n$ where $n$ is a power of a single prime. In this case, how many numbers less than $n$ are coprime to it? Instead of counting that, we will count the inverse. How many numbers are there which are not coprime?

It’s starting to look like the equation above, right?

This step is the most important step in the proof. This step claims that Euler Phi function is a multiplicative function. What does this mean? It means, if $m$ and $n$ are coprime, then $\phi( m \times n ) = \phi(m) \times \phi(n)$. Functions that satisfy this condition are called Multiplicative Functions.

We will prove multiplicity of Euler Phi Function in the next section. In this section, we will assume it is multiplicative and see how it helps us calculating Euler Phi.

We are trying to prove the following theorem:

But in order to prove Theorem $1$, we will need to prove few other theorems first.

Umm, looks like Theorem $2$ is packed with too much information. Let me break it down.

So take any arithmetic progression that has a common difference of $m$. Then take $n$ consecutive terms of that progression. So which terms will they be?

Next, find their modulus by $n$. That is, find the remainder of each term after dividing by $n$.

I hope that now it’s clear what the Theorem claims. Now we will look into the proof.

That means, $n$ divides $m(q-p)$. But this is impossible. $n$ and $m$ are coprime and $q-p$ is smaller than $n$. So it is not possible for two numbers to have the same remainder.

We are now ready to tackle proving Theorem $1$.

Now, let us build a table of with $n$ rows and $m$ columns. Therefore, the table will look like the following:

Now, notice that each column is an arithmetic progression with $n$ terms and has a common difference of $m$. Also, $m$ and $n$ are coprime. This is exactly the same situation as Theorem $2$.

So, there are exactly $\phi(n)$ numbers which are coprime to $n$ in each column.

We need to find numbers that coprime to both $n$ and $m$. So, we cannot take $\phi(n)$ elements from every column, cause those elements may not be coprime to $m$. How do we decide which columns we should be taking?

Since we have to factorize $n$ in order to calculate $\phi(n)$, we can modify our $factorize()$ function from post “Prime Factorization of Integer Number” to handle Euler Phi.

I highlighted the lines that are different from $factorize()$ function. Notice that in line $10$ divided $res$ before multiplying in line $11$. This is an optimization that lowers the risk of overflowing.

That was a long post with lots of theorems and equations, but hopefully, they were easy to understand. Even though Theorem $2$ and $3$ were used as lemmas to prove Theorem $1$, they both are important by themselves.